Father of the Cell Phone 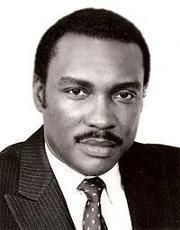 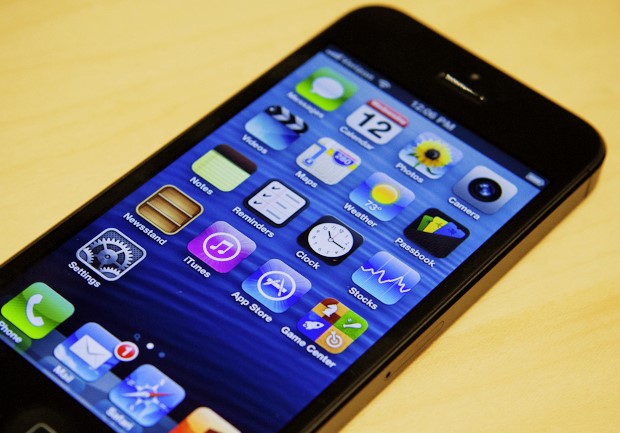 Jesse Eugene Russell is an inventor who brought the world cell phones.

Russell was born on April 26, 1948 in Nashville, Tennessee in the United States of America.  He is the son of Charles Albert Russell and Mary Louise Russell.

His early childhood was spent in economically and socially challenged neighborhoods in the inner-city of Nashville.  During his early years, he focused on athletics and not academics.  A key turning point in Russell’s life was the opportunity to attend a summer educational program at Fisk University in Nashville, Tennessee.  Russell’s participation in this educational opportunity began his academic and intellectual pursuits.  Russell continued his education at Tennessee State University where he studied Electrical Engineering and received his Bachelor of Science Degree (BSEE) with honors in 1972.  As a top honor student in the School of Engineering, Russell became the first African American to be hired directly from a Historically Black Colleges and Universities by AT&T Bell Laboratories and subsequently became the first African-American in the United States to be selected as the Eta Kappa Nu Outstanding Young Electrical Engineer of the Year in 1980.  Russell continued his academic pursuits at Stanford University in Palo Alto, California where he obtained his Master of Electrical Engineering (MSEE) degree in 1973.

After the completion of his education, Russell continued to work at Bell Laboratories as chief wireless architect for AT&T Bell Laboratories.  Russell's career, and knowledge in wireless technology and standards advanced, while he served in numerous positions; Director of the AT&T Cellular

In 1988, Russell led the first team from Bell Laboratories to introduce digital cellular technology in the United States.

Russell holds numerous patents and continues to invent and innovate in the emerging area of next generation broadband wireless networks, technologies and services, which is frequently referred to as 4G. Russell was inducted into the United States’ National Academy of Engineering during the Clinton Administration for his innovative contribution to the field of Wireless Communication.

For his innovation and leadership, Russell has won a number of prestigious awards. 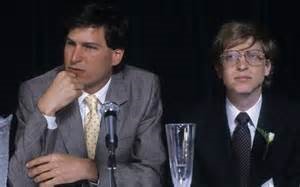 Did you know you could become the next Steve Jobs or Bill Gates?

Ok, name 5 “cool” technologies you are crazy about, even if you cannot afford to buy. 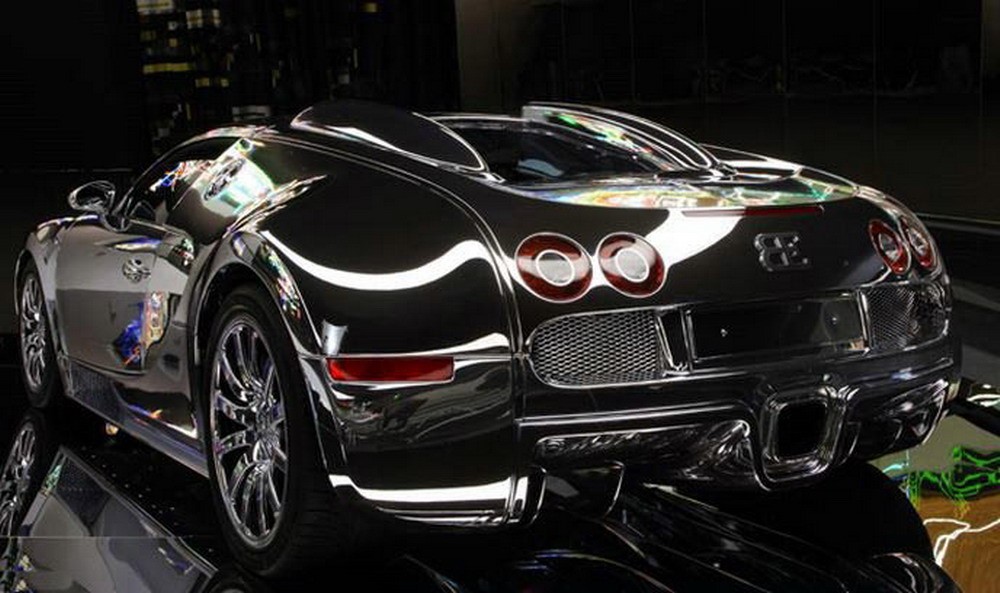 How much do you think this car will cost?