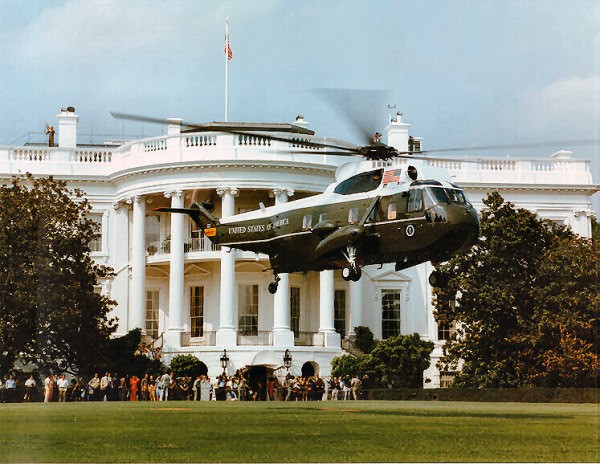 Every 4 years in the United States, Americans go to the polls to vote for the person they consider would be the best to steer the affairs of the country for the next four years.

The American election takes 2 stages. The first stage is called the primaries. In the primaries, candidates of the two major political parties (Republicans and Democrats) who want to be president vie for their party’s nomination. The declared candidates visit the various states to canvas for votes, a process that takes nearly 6 months. After the primaries are over, the winner from each party is crowned in an elaborate carnival-like atmosphere at a convention.

(In this 2016 election, there are 12 republicans and 5 democrats running in the primaries, each hoping to be the nominee of their party in the general election.)

The election takes place in November, but the president-elect doesn’t start to perform his/her duties until he/she is sworn in on January 20 of the following year.

This year the election will be held on Tuesday, November 8. President Barak Obama has been in charge of America’s affairs for the past eight years (two terms), and therefore cannot run again.

(FIFA World Player of the Year) 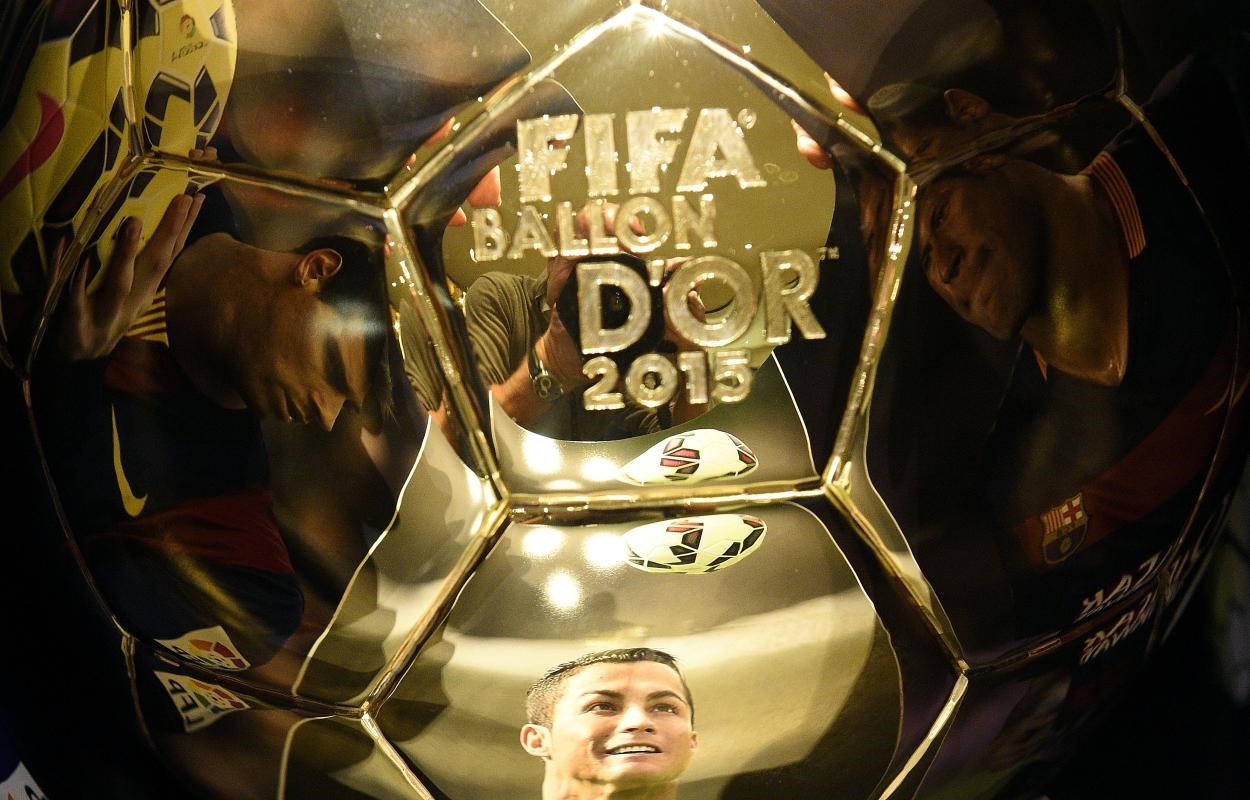 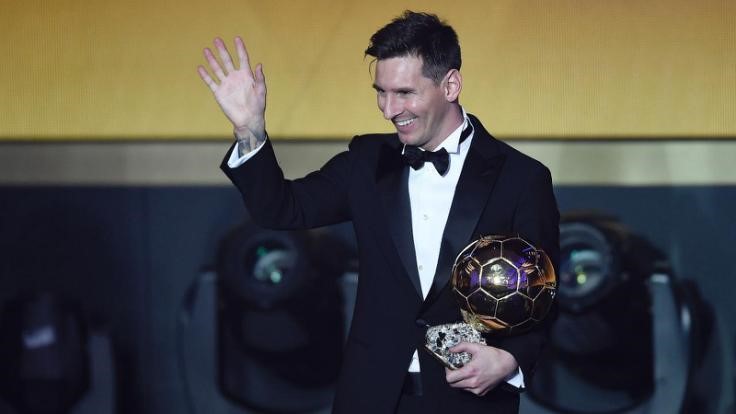 At a very colorful ceremony in Zurich, Switzerland on January 11, 2016, Lionel Messi of Barcelona was selected as the best soccer player for the year – 2015. Cristiano Ronaldo of Real Madrid came in second, and Messi’s team mate Neymar took the third position.

According to Al-Rasheed, the CEO of this ambitious project, the new city when completed will have 2 million residents, parks, hospitals, schools, recreational facilities, and I bet a shopping mall or malls. 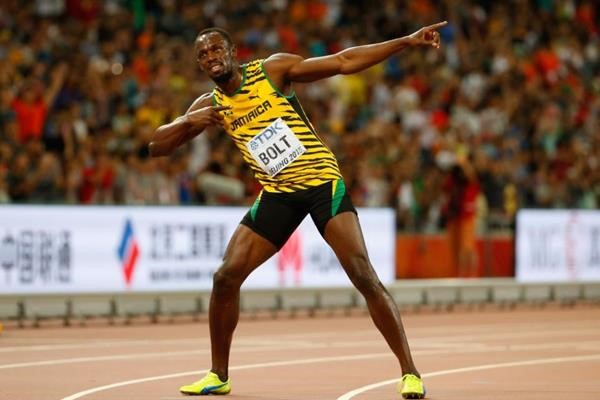 He did it again! “Whenever it comes to the big time, I always show up and get things done.” That’s Usain Bolt, the athletics super star; Mr. Showmanship; the striking bolt from Bob Marley’s home country – Jamaica.

Billed as the “Rumble in the Jungle” in Beijing, China, between Usain Bolt of Jamaica and Justin Gatlin of the United States, Bolt powered his long legs past Gatlin to win the much anticipated men’s 2015 IAAF 100 meters final in a time of 9.79. 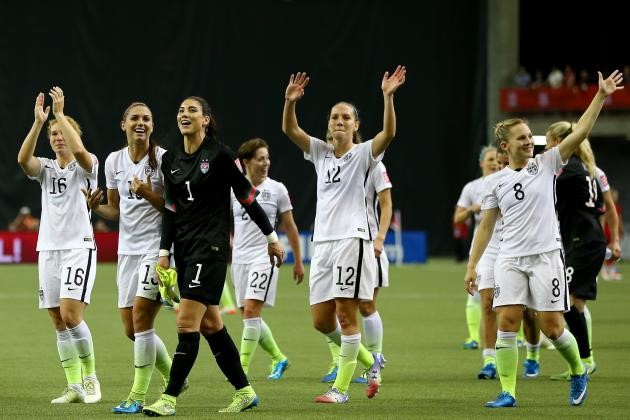 The United States women’s soccer team defeated Japan 5-2 in the World Cup final at Vancouver, Canada on July 5, 2015. The star of the tournament was U.S. Carli Lloyd, who crowned her effort by scoring three goals in the final.