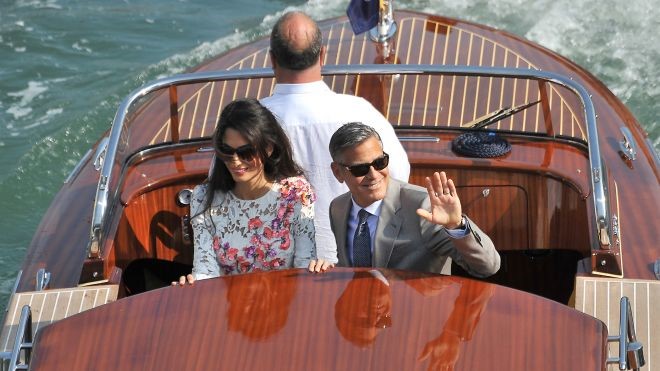 Winter is here, and that means a very busy time for the stars in Hollywood. Their winter stretches from December to May.

During this time, they have the following events to anticipate, participate, enjoy, and display glamour:

Soon after the Cannes Film Festival, Wednesday May11 – Sunday, May 22, 2016, the studios, producers, and directors will get busy marketing and promoting their big budget movies for the summer. Those of the stars (directors, writers, set designers, costume designers, cinematographers, and actors) who have free time will take a vacation to some of the exotic places on earth. Some popular places the stars usually visit during the summer are: St. Barts (Caribbean), Florence and Venice (Italy), Paris and Nice (France), and Monaco.

Upcoming movies you’ll see this summer at theaters near you: 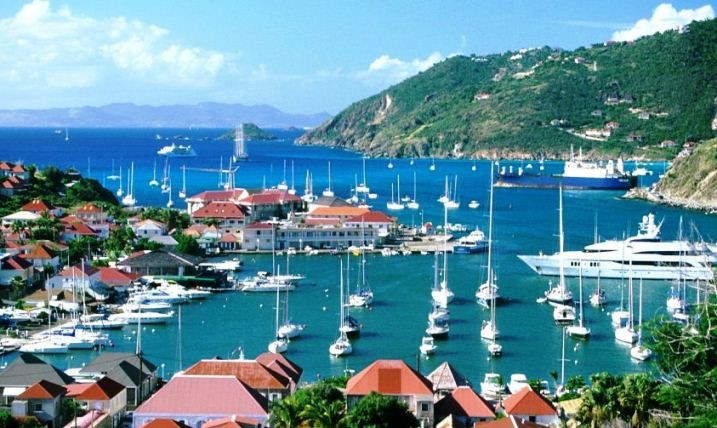 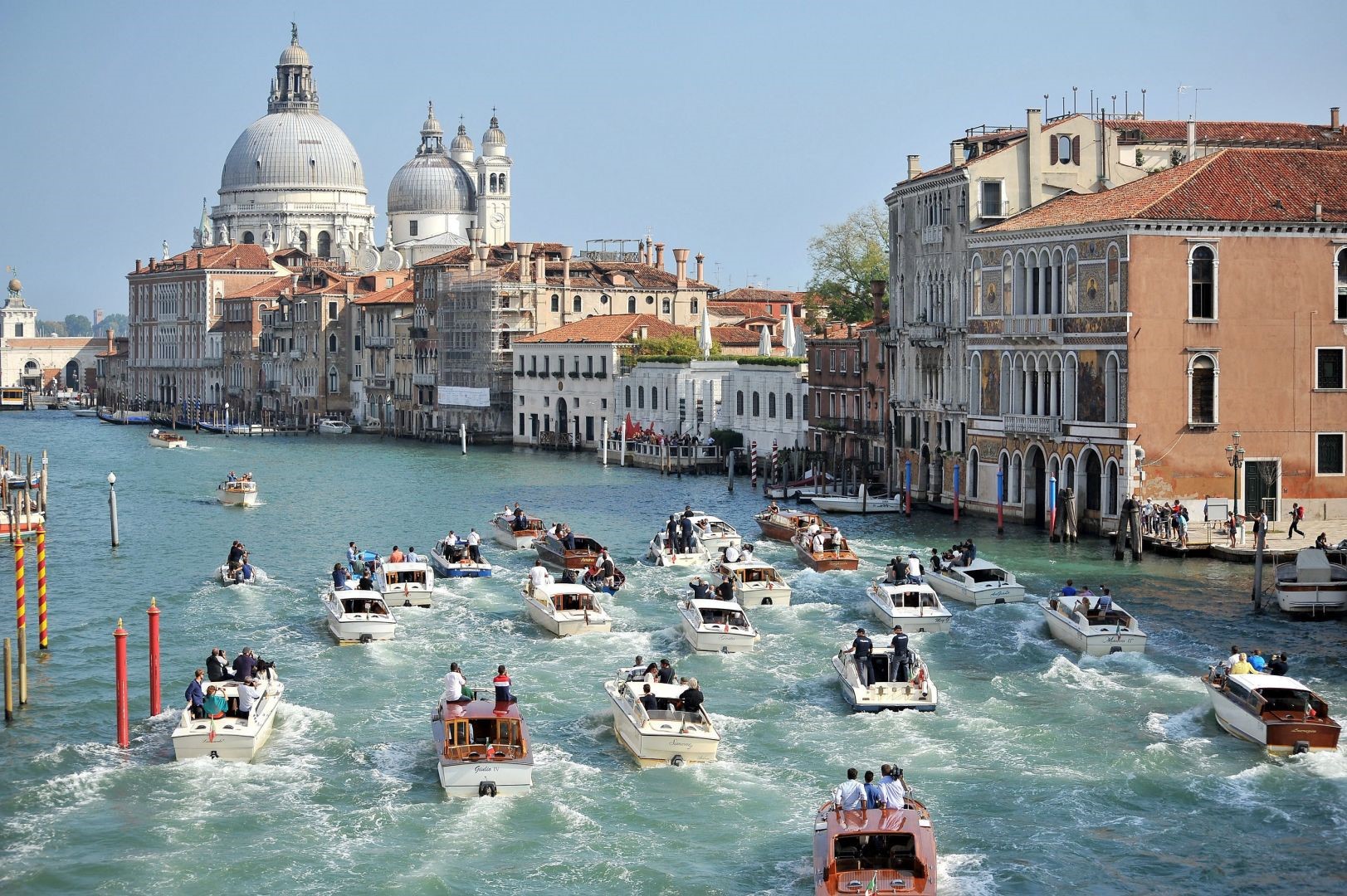 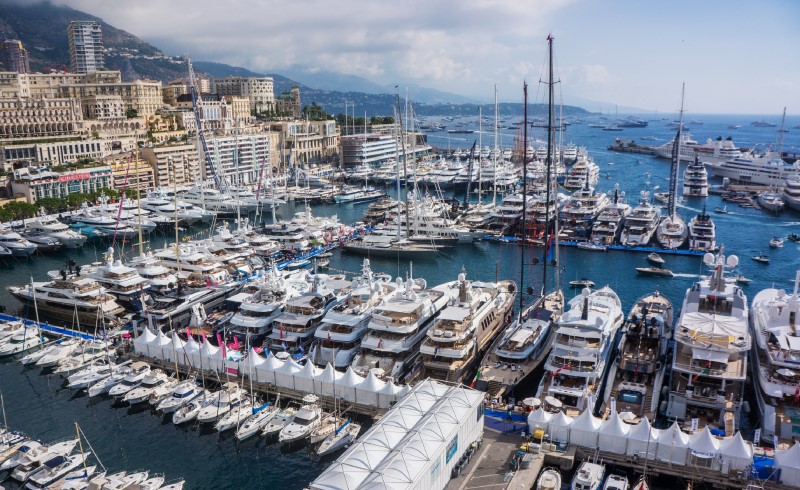 The playground of the wealthy, Monaco.